Due to popular demand, Opera Naples is bringing back Maltese top tenor and Naples’ favorite opera icon, Joseph Calleja. Blessed with a golden-age voice that routinely inspires comparisons to “legendary singers from earlier eras: Jussi Björling, Beniamino Gigli, even Enrico Caruso” (Associated Press), Maltese-born Joseph Calleja has quickly become one of the most acclaimed and sought-after tenors today.
His expansive discography and frequent appearances on the world’s leading opera and concert stages prompted NPR to hail him as “arguably today’s finest lyric tenor,” and led to his being voted Gramophone magazine’s 2012 Artist of the Year. A GRAMMY-nominated recording artist for Decca Classics, he has released five solo albums for the label.
In addition to Opera Naples, this season brings Joseph Calleja to the Deutsche Oper Berlin as Enzo Grimaldo in performances of La Gioconda and later stars in Tosca with Sondra Radvanovsky. At the Munich State Opera, where Calleja is a regular guest, he takes over the roles of Duca in Rigoletto as well as Ricardo in Un Ballo in Maschera. He ends the season at the Teatro Real Madrid with his signature role of Mario Cavaradossi in performances of Tosca.
Joseph Calleja will not only perform at Cambier Park, he will also have a unique performance at this year’s Opera Naples gala. 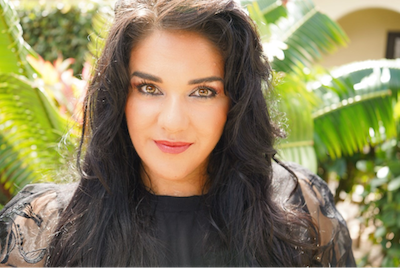