A unique opportunity for exceptional singers to immerse in a ten-day program that provides individual vocal instruction and coaching from master teachers. Singers receive private voice lessons as well as participate in various masterclasses. Each session concludes with a public concert in which all participants perform.

It was simply the best operatic program I have ever attended. I felt like the teachers and coaches really cared about my development and pushed me to be better. Everyone in the program improved. It was truly an empowering experience 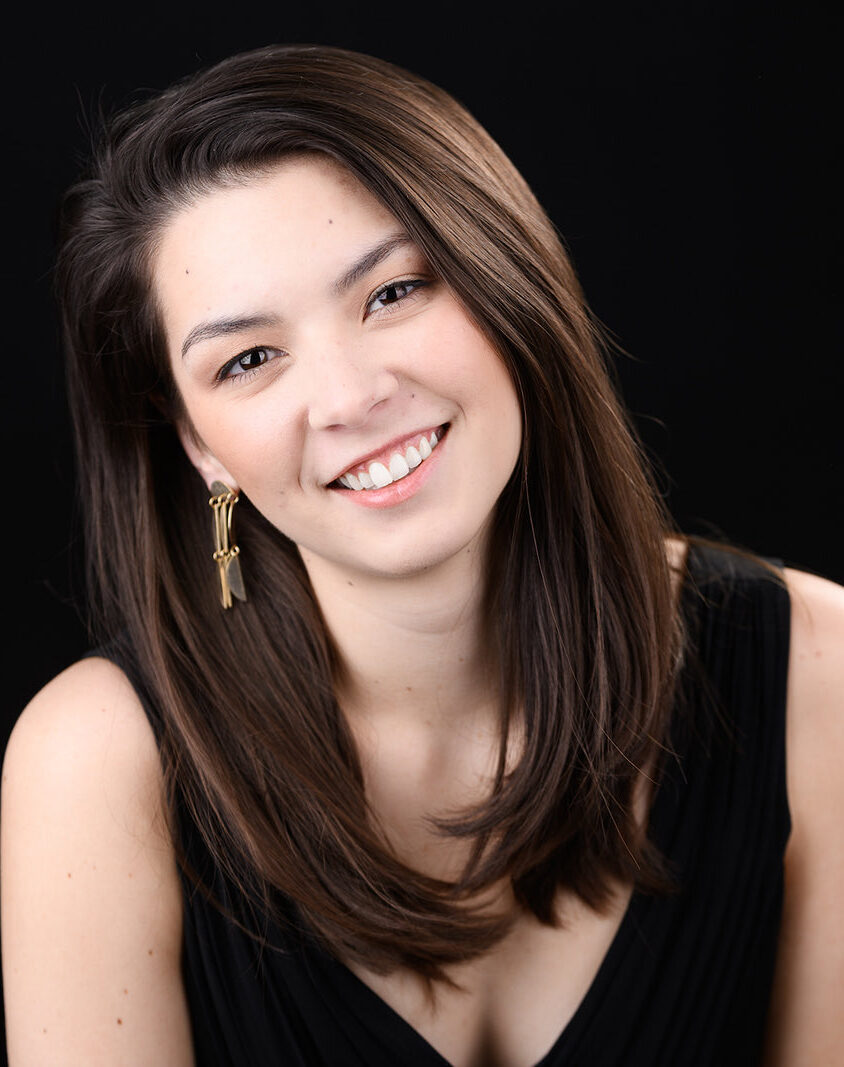 Atlanta native soprano Kerby Baier recently completed graduate studies at East Carolina University in Vocal Pedagogy and Voice Performance. Her undergraduate work was done at Furman University. Roles include Belinda in Dido and Aeneas, Blanche in Dialogues of the Carmelites, Anne in A Little Night Music, and Poppea in Monteverdi’s The Coronation of Poppea. 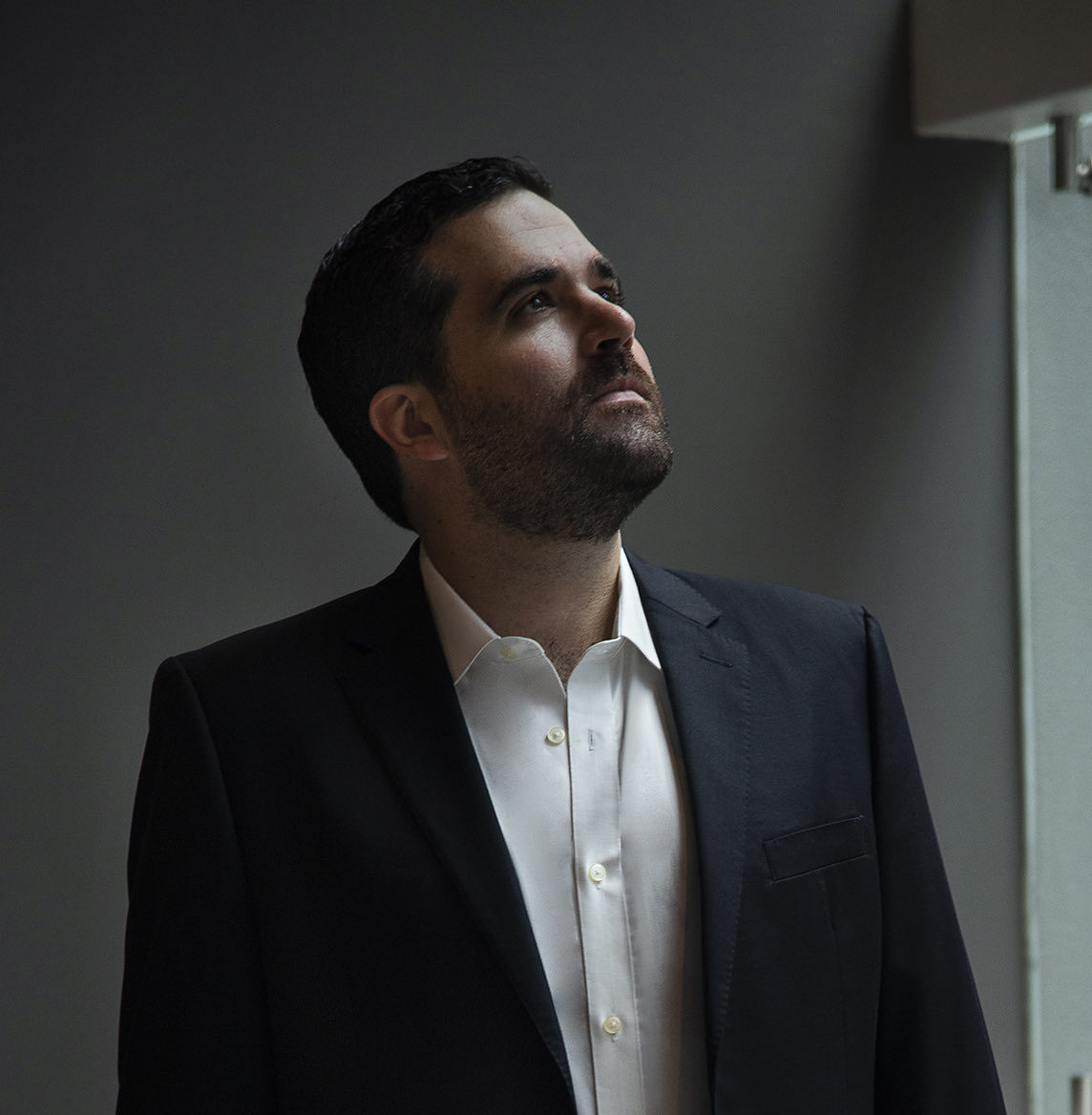 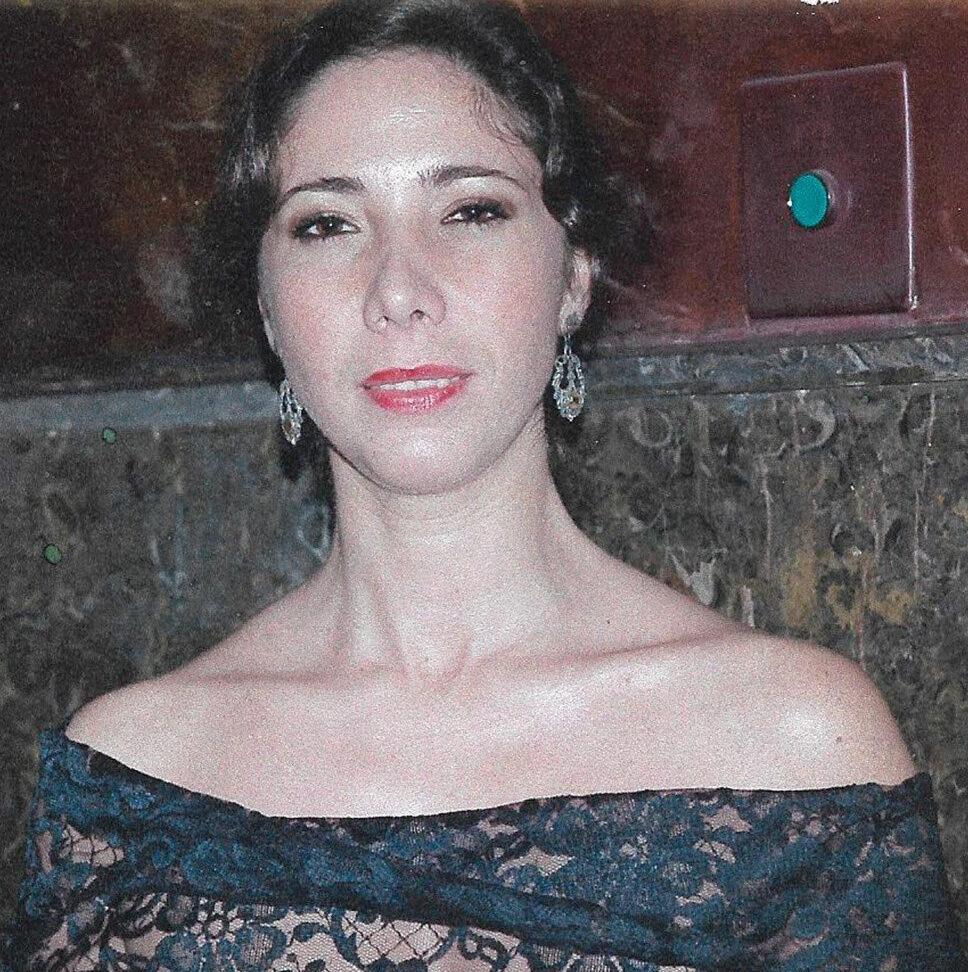 Marta de Castro, soprano, began her studies at the Conservatory of Music in Vigo, in her native Spain, continuing in Madrid and the Conservatori del Liceu in Barcelona. Privately, she has studied with both Barbara Bonney and Teresa Berganza. Her repertory is rich and varied, including Desdemona in Otello, Contessa in Le nozze di Figaro, Donna Elvira in Don Giovanni, Fiordiligi in Cosí fan tutte, Salud in La vida breve, Mimí in La bohème, Liu in Turandot, both Micaela and Carmen in Carmen, Cio Cio San in Madama Butterfly,and the titular roles in Manon and Adriana Lecouvreur. De Castro has sung in Europe, South America, and the United States. Most recently she sang the role of Jade Boucher in Dead Man Walking at the Teatro Real in Madrid and at London’s Barbican Theatre. She has won numerous prizes in both her native Spain and Italy. 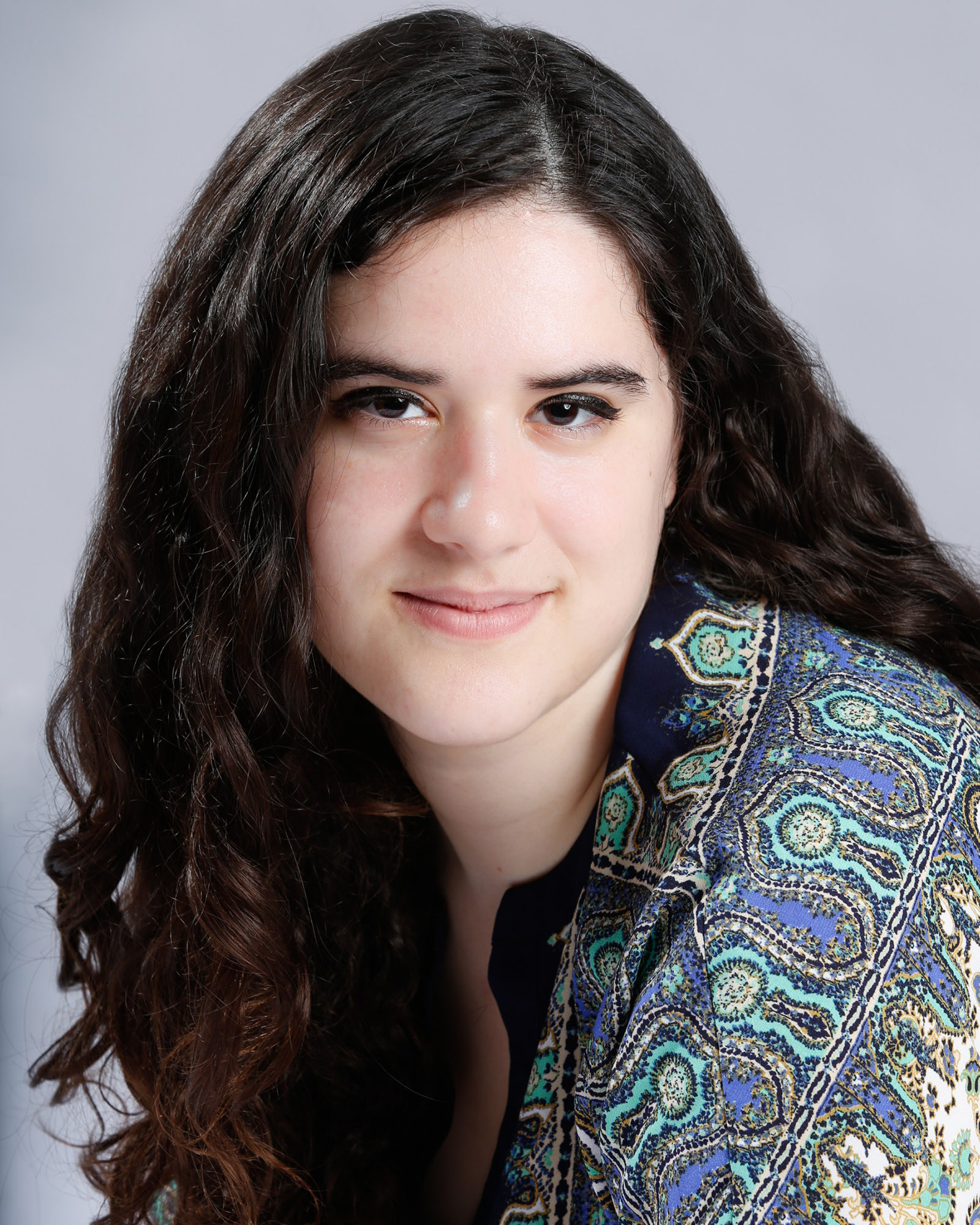 Catherine Gispert, an emerging soprano originally from Miami, FL, received her Bachelor of Arts degree in Music with an emphasis in Voice Performance from Florida State University. Her most recent operatic performance was Annina in Opera Grand Rapids’ 2019 production of La traviata. Previous roles include ZoZo from The Merry Widow, Young Shepherd Boy from Tosca, and Guillaume from La Chanson de Fortunio. While in Miami, Catherine performed frequently in various opera choruses, including those of Florida Grand Opera, Miami Lyric Opera, and Barry University, and as a soprano soloist with the Second Avenue Jewish Chorale and Nova Singers. Now residing in Grand Rapids, MI, she is a Soprano Choral Scholar with First (Park) Congregational Church and cantors regularly at the Cathedral of St. Andrew. 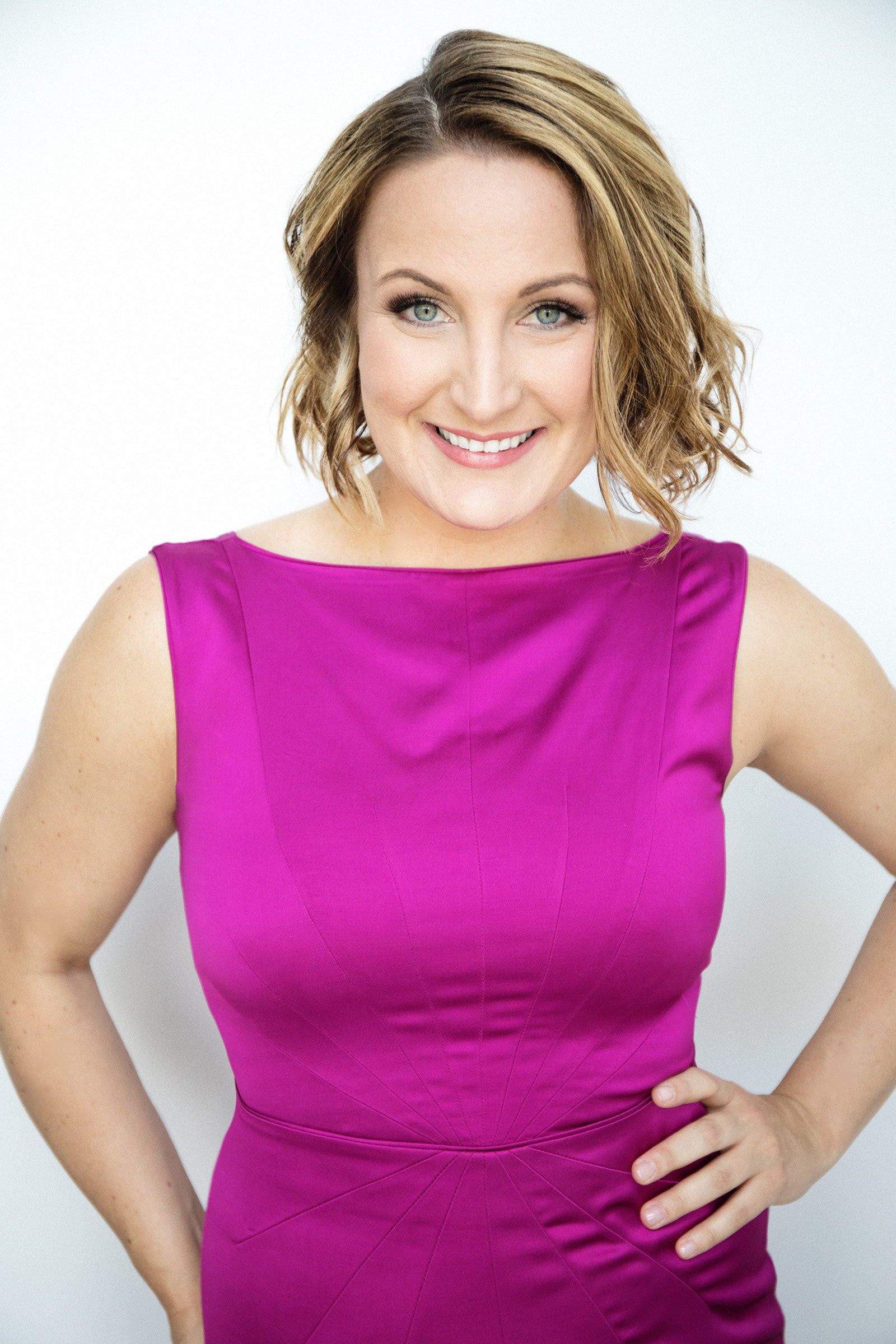 Soprano Kathryn Grumley won the Artist Division of the NOA’s 2019 Carolyn Bailey & Dominic Argento Vocal Competition and recently made her role debut as Mimì in La bohème with St. George Opera in Utah. She has sung with Austin Opera as Kate Pinkerton in Madama Butterfly, Annina in La traviata, and the Nominee’s Wife in The Manchurian Candidate, she also covered Mimí in La bohème and Anna Sørensen in Silent Night. Praised by the South Florida Classical Review “…[a] hall-filling spinto voice to float Puccini’s phrases with ardor as well as subtlety…sung with just the right touch of lifting enchantment.” The Phoenix native has also sung Susanna in Le nozze di Figaro with Repertory Opera Company and Marzelline in Fidelio with Celestial Opera Company. Gumley holds a BSN, is a Certified Critical Care RN, and works as an ER nurse in Austin, TX. 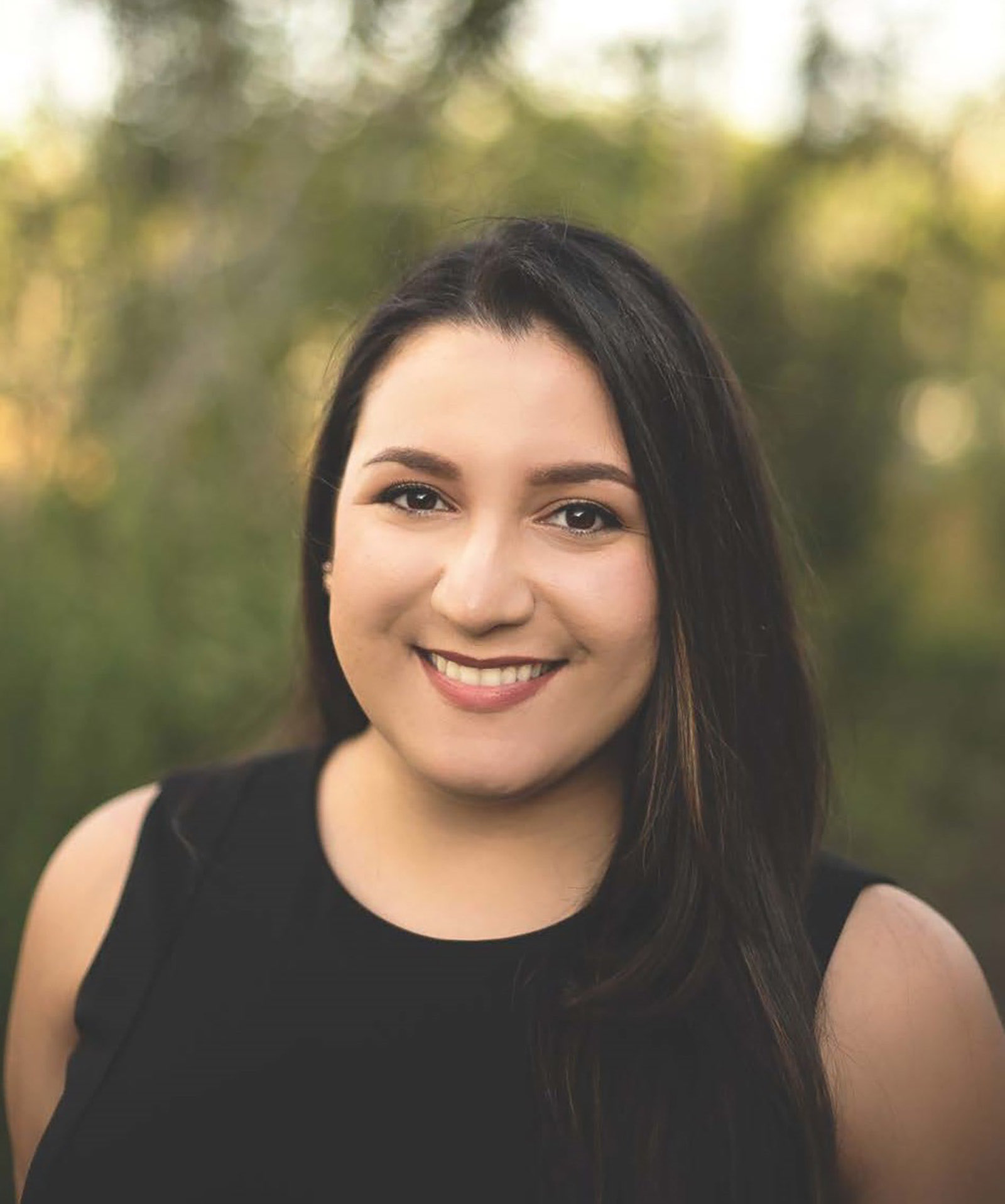 Marlina Karimi is a Florida Gulf Coast University graduate and was awarded the Jeanie Queen from the Florida Federation of Music Club’s Stephen Foster State Awards (2018) and the first prize in the 2017 Jillian Prescott Competition (vocal division). She performed scenes from Don Giovanni and Cosí fan tutte, as Donna Anna and Fiordiligi, respectively, in Verona, Italy as a participant in the 2018 summer Opera Viva! program. Additionally, she played the Contessa in FGCU’s production of Le nozze di Figaro in 2019. Karimi worked with Opera Naples as a chorister for the 2019-2020 season, having served as a chorister for both Aïda and Carmen during the previous season. She is the soprano section leader for the Chancel Choir at Moorings Presbyterian Church in Naples. 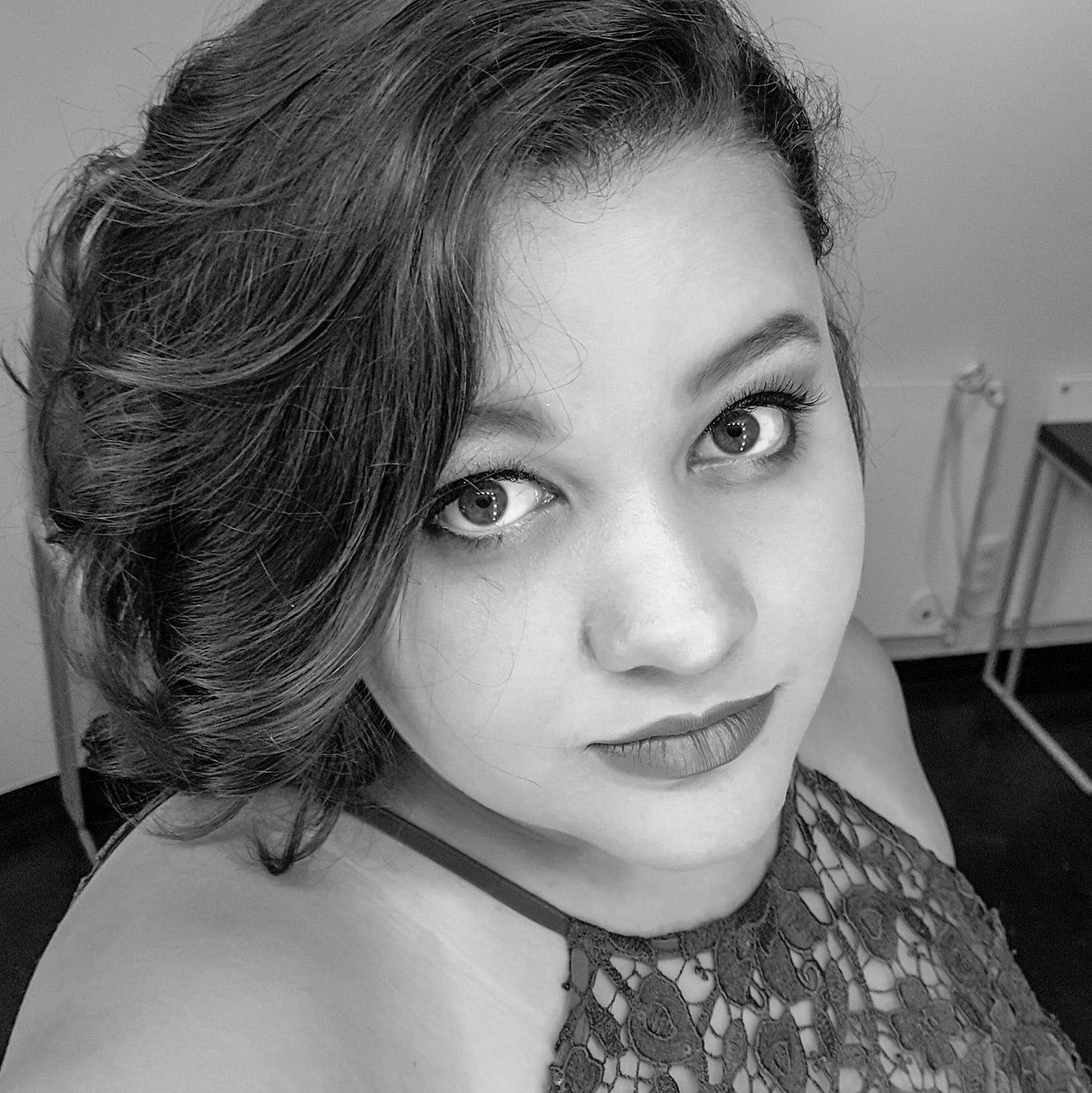 Coloratura soprano, Jessica Leão, studied at the André da Silva Gomes Conservatory and Universidade Paulista de São Paulo in her native Brazil. She has sung the Queen of the Night in Die Zauberflöte in Brazil, as well as in Britain. Other roles include Juliette in Roméo et Juliette, Donizetti’s Rita, and Frasquita in Carmen. She has sung at numerous festivals in Brazil. On the concert stage, she performed in Carmina Burana and Beethoven’s Ninth Symphony with Orchestra Acadêmica São Paulo at Sala São Paulo and Teatro Bradesco. Leão was a member of the Opera Academy of Theatro São Pedro 2016/2017 and participated in the project Chorakademie Lübeck in Germany in 2014 and 2015. She was the first prize winner in the Young Soloists Competition of OSESP 2019. 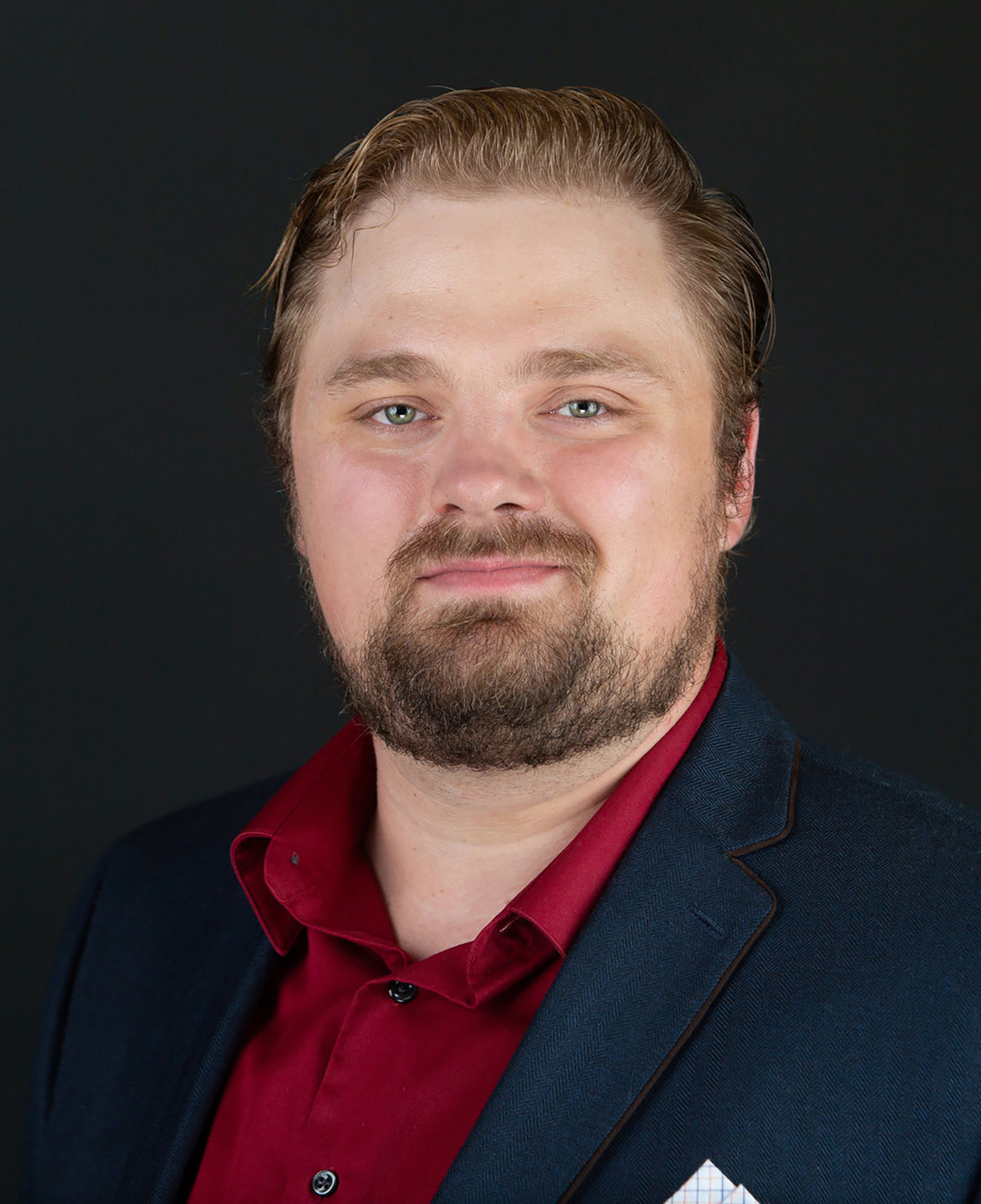 Tenor Adam Lowe recently stepped in for an ailing Don José in Mill City Summer Opera’s Carmen, singing the two final acts “valiantly” (Star Tribune) with an “…exceptional instrument.” (Pioneer Press). Other recent engagements include Gastone in La traviata for Capitol Opera Harrisburg, Don José for Case Western Opera, and the Witch in the University of Akron’s Hansel and Gretel. Lowe has enjoyed a varied career: as a trombonist with orchestras, a Shakespearean actor, and as a dancer. His Academy participation indicates that he has now dedicated himself to the art of singing. 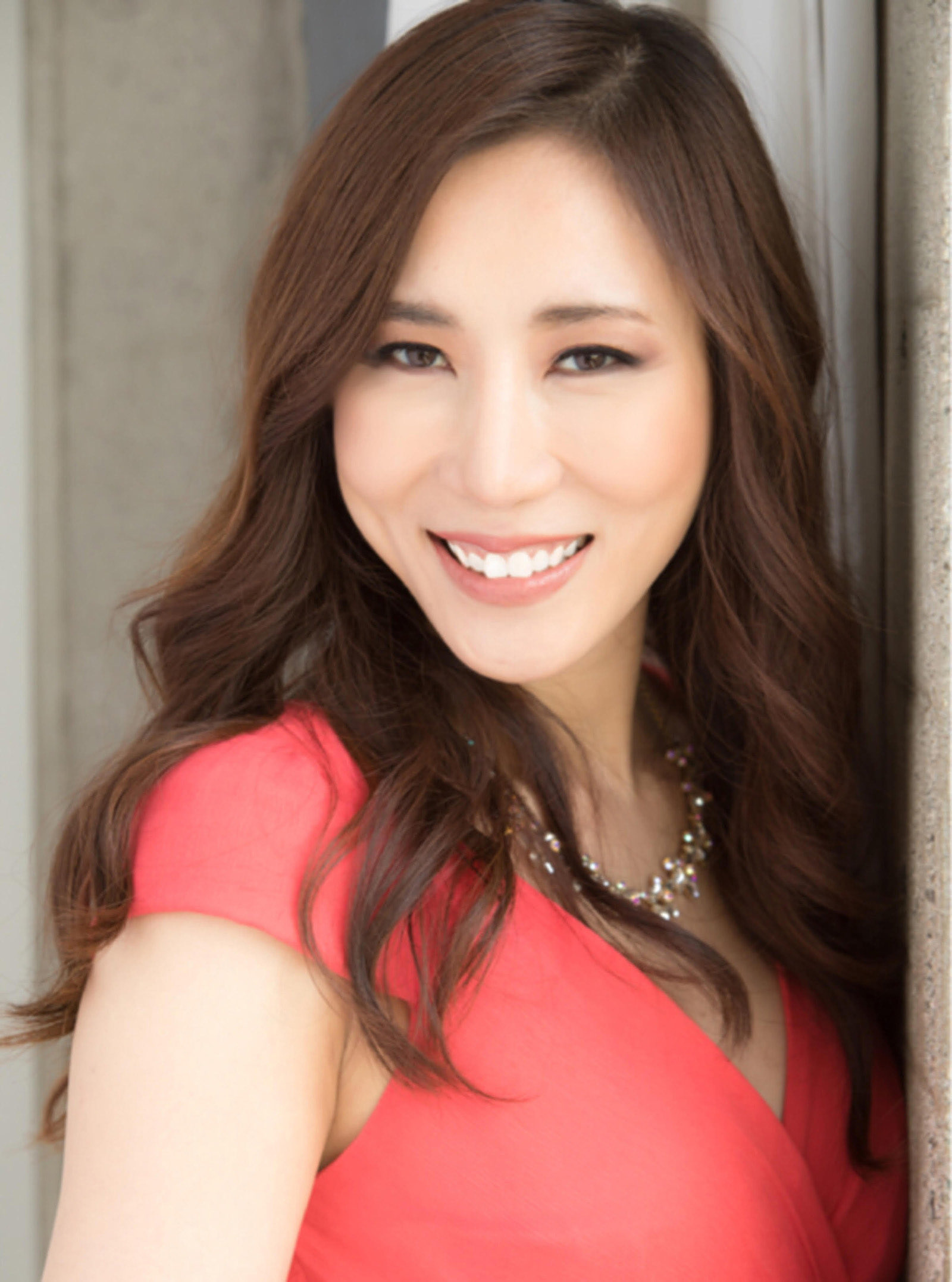 Korean-American mezzo-soprano Rachel Moon is known for her sparkling stage presence and vocal beauty. She has appeared as a soloist as well as in ensembles on many stages including The Dallas Opera, Opera Naples, Red River Lyric Opera, Opera Breve, at the historic opera theater of Cagli (Italy), and the Bass Performance Hall in Fort Worth Texas. This summer, with Spotlight on Opera, Moon will be performing the role of High Priestess in Aïda, as well as covering Dorabella in Così fan tutte, and Secretary in Menotti’s The Consul. In 2017-2018, Moon joined The Dallas Opera’s outreach program as an educational artist. Recent appearances include Musetta in La bohème, Beth in Little Women, Madame Pompous in Too Many Sopranos, Donna Elvira in Don Giovanni, Pamina in Die Zauberflöte, and Ruggiero in Alcina.

Your financial contribution provides the solid fiscal base on which locally produced grand opera can grow and thrive in Southwest Florida.

Your gift is a critical part of our operation that not only provides education and outreach programs to adults and students throughout the region but also allows us to continue offering tickets to our performances at prices that are accessible to the entire community. Naming opportunities for Season, Production, Performance and Artist sponsorships are also available.

Make a Gift
×
Scroll To Top