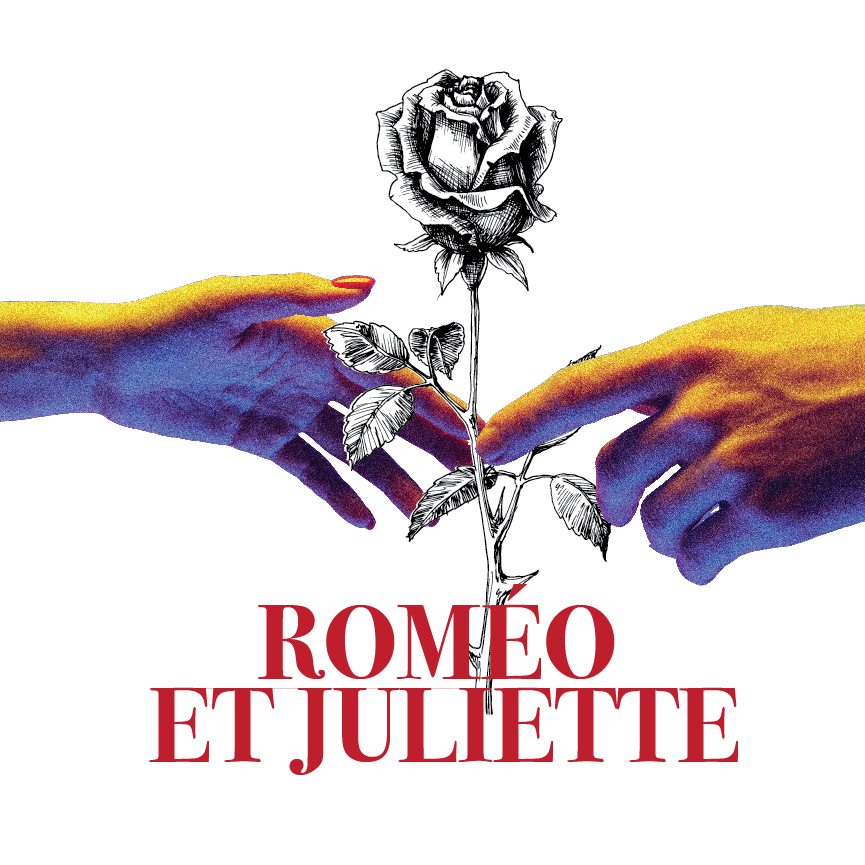 The five-act opera is set to a French libretto by Jules Barbier and Michel Carré, famed for a series of four romantic duets, the fiery waltz song, Je veux vivre, and luminous, lyrical music that perfectly portrays the desire and liveliness of the tale through its beautiful melodies.

Internationally acclaimed soprano Jeanette Vecchione-Donatti is a thrill to audiences both in the opera houses and on concert stages. In repertoire that spans from Handel to Bernstein, she has graced the stages of the Vienna State Opera, Theatres des Champs Elysées, Teatro Verdi di Trieste, Teatro Massimo di Catania among several others throughout the world in leading roles from the title role of Donizetti’s Lucia di Lammermoor to most notably, the Queen of the Night in Mozart’s Die Zauberflöte. Ms. Vecchione-Donatti has appeared as a soloist in concert including prestigious venues as Carnegie Hall, Philarmoniker Hamburg, NDR Radiophilarmonie and throughout the United States, Europe, South America, Israel and Japan.

Ms. Donatti had the privilege of studying with notable superstars such as Luciano Pavarotti, Kiri Te Kanewa, Renata Scottish and Natalie Dessay and received a full scholarship to attend The Juilliard School where she graduated with both a Bachelors and Masters in Music. Ms. Vecchione-Donatti, her husband Breno Donatti, owner of Winfield Street Coffee and their two children are now proud residents of Naples.

Argentinian tenor Santiago Ballerini is recognized as one of the leading tenors in the Bel Canto repertoire, having appeared at many of the major opera houses throughout North and South America. In the 2019/20 season, Ballerini made his debut at the Canadian Opera Company as Count Almaviva in Il Barbiere di Siviglia. He began the season with his return to the Teatro Colón in Buenos Aires as Ernesto in Don Pasquale, after which he returned to the Atlanta Opera as Count Almaviva. On the concert platform, the tenor sang Carmina Burana with the National Symphony Orchestra in Washington D.C. under Gianandrea Noseda, and he began the 2020/21 season in concert with the Porto Symphony Orchestra in Portugal.

This season, Ballerini sang first Frederic in The Pirates of Penzance with the Atlanta Opera, as well as his first Duke of Mantua in Rigoletto with Opera San Antonio. The tenor began the 2021/22 season with his first Contino Belfiore in La Finta Giardiniera at the Teatro Colón, and he will later make his role and house debut as Alzaga in The Magic Opal at the Teatro de la Zarzuela in Madrid. In the fall of 2022, Ballerini will perform La traviata at Opera Nacional de Chile, Pecheurs des Perles at Teatro Colón and later in the Spring of 2023 will debut the role of Edgardo in Lucia di Lammermoor with Cincinnati Opera.

Malena Dayen is an Argentinian opera singer and director and 22/23 Princeton Hodder fellow. Malena won the 1st Prize in Catapult Opera’s competition for innovation in opera for her video of Wallen’s The Silent Twins and directed Teatro Grattacielo’s Fedora and Mefistofele video productions, that were selected to the international festivals of Munich, London and Bali. She directed El Amor Brujo and L’Amico Fritz at LaMama in 202.

Malena co-created The Presence of Odradek, a new opera performed live online in May 2020. As creative director of Bare Opera she directed Piazzolla’s Maria de Buenos Aires, Don Giovanni, Heroes of New York and The Late Walk that was inducted into The Library of Congress’ Performing Arts COVID-19 Response Collection.

Malena recently directed and performed in Firesongs, a new piece by Thomas Cabaniss that premiered at Chelsea Factory in collaboration with National Sawdust in New York City.