Tickets currently unavailable. To stay up to date on season announcements, register for our mailing list at the bottom of the page. 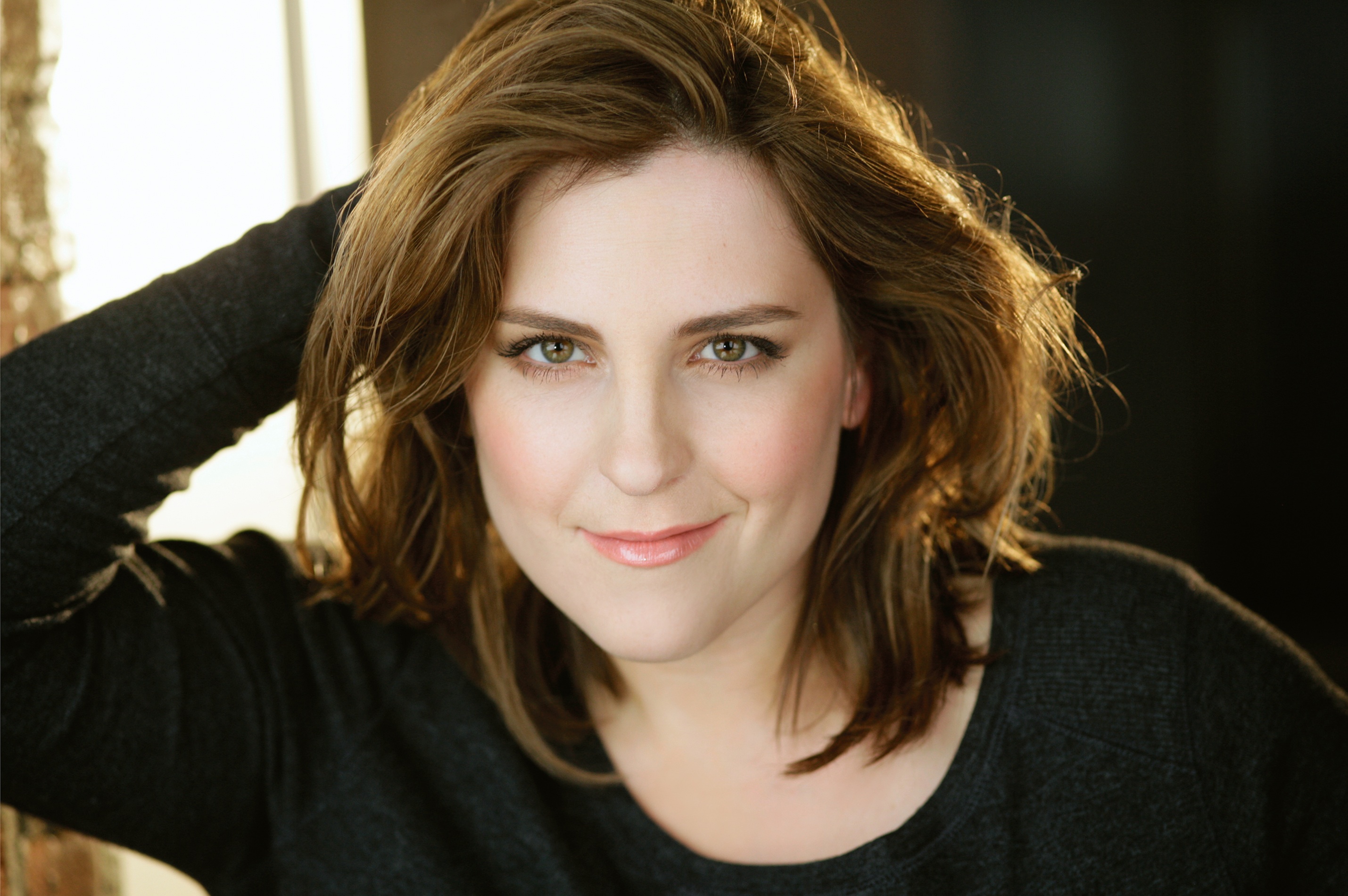 Round Up to Donate

Feel free to round up your purchase....every extra little dollar helps us enrich the community with arts & theater!