Blessed with a golden-age voice that routinely inspires comparisons to “legendary singers from earlier eras: Jussi Björling, Beniamino Gigli, even Enrico Caruso” (Associated Press), Maltese-born Joseph Calleja has quickly become one of the most acclaimed and sought-after tenors today. His expansive discography and frequent appearances on the world’s leading opera and concert stages prompted NPR to hail him as “arguably today’s finest lyric tenor,” and led to his being voted Gramophone magazine’s 2012 Artist of the Year. A Grammy-nominated recording artist for Decca Classics, he has released five solo albums for the label.

Calleja was only 19 when he made his operatic debut as Macduff in Verdi’s Macbeth at the Astra Theatre in Malta, shortly before winning an award in the Hans Gabor Belvedere Competition that launched his international career. He went on to win the 1998 Caruso Competition in Milan and was a prize winner in Plácido Domingo’s Operalia in 1999, the year of his U.S. debut at the Spoleto Festival. Since then Calleja has gone on to appear with the world’s great opera companies.

Starting the 20-21 season Joseph Calleja returns to the Deutsche Oper Berlin as Enzo Grimaldo in performances of La Gioconda and later stars in Tosca with Sondra Radvanovsky. At the Munich State Opera, where Calleja is a regular guest, he takes over the roles of Duca in Rigoletto as well as Ricardo in Un Ballo in Maschera, before returning to the Metropolitan Opera New York for La boheme. A house debut brings Calleja to the Canadian Opera Company in Toronto, where he sings alongside his long-time co-star Sondra Radvanovsky in La Traviata. He ends the season at the Teatro Real Madrid with his signature role of Mario Cavaradossi in performances of Tosca.

A sought-after concert soloist, Joseph Calleja can be heard on the best stages worldwide with his very broad repertoire. At the Köln Philharmonie and Konzerthaus Dortmund he presents his well-loved Lanza programme with the WDR Radio Orchestra in the 20-21 season. Further, he stars in the renowned Open-Air Gala in from of the Hermitage in St. Petersburg.

Highlights of the 19-20 season include a return to the Chicago Lyric Opera as Rodolfo in Verdi’s Luisa Miller and to the Vienna State Opera for performances of Tosca with Bryn Terfel and Evgenia Muraveva. Calleja gave his house debut at the Semperoper Dresden in performances of La bohème before singing Tosca at the Munich State Opera.

On the concert stage, Joseph Calleja had solo concerts at the renowned festival in Peralada, Spain, followed opera galas in Puerto Rico and at the Baden-Baden festival hall. He gave his debut in Moscow’s new Zaryadye Concert Hall and sang in Prague’s Smetana Hall. In Dublin, he joined the RTÉ National Symphony Orchestra and Claudia Boyle for a gala concert, and in Valencia with the Orquésta de Valencia. He gave gala performances in Singapore, as well as at the London Palladium.

Joseph Calleja's 2018-19 season was highlighted by his role debut as Rodolfo in Verdi’s Luisa Miller at the Hamburg State Opera. He sang one of his signature roles, Mario Caravadossi (Tosca), at the Metropolitan Opera in New York and at the renowned Festival in Aix-en-Provence. Further, he starred as Pollione (Norma) and Don José (Carmen) at the Bavarian State Opera, as Edgardo (Lucia di Lammermoor) and Don José at the Deutsche Oper Berlin, as well as Duca (Rigoletto) at the Vienna State Opera. Likewise, at the Vienna State Opera, Calleja had his recital debut on the grand stage, followed by his recital debut at Opera Naples in Naples, Florida.

Highlights from recent operatic seasons include the title characters in new productions of Faust and Les Contes d’Hoffmann at the Metropolitan Opera; Alfredo in La traviata opposite Renée Fleming, Adorno in Simone Boccanegra alongside Plácido Domingo, and another turn in the title role of Faust at Covent Garden; new productions of La bohème, opposite Anna Netrebko, and La traviata at the Lyric Opera of Chicago; Maria Stuarda alongside Joyce DiDonato in concerts with the Deutsche Oper Berlin; and a new staging of Rigoletto at the Bavarian State Opera. He made his role debut as Riccardo in a new treatment of Verdi’s Un ballo in maschera at the Royal Opera House Covent Garden in London, as Don José in Carmen at Oper Frankfurt in a staging of Barrie Kosky, as Cavaradossi in Tosca at Grange Park Opera and portrayed Ruggero in Rolando Villazón’s staging of Puccini’s La rondine at Deutsche Oper Berlin.

Calleja appears extensively in concert throughout the world, singing with leading orchestras at summer festivals, including Salzburg, and in outdoor concerts in front of tens of thousands of people in Malta, Paris, and Munich. He was the featured soloist at the 2011 Nobel Prize Concert in Stockholm, was selected by the Maltese president to perform a private concert for Queen Elizabeth II and Prince Philip, and toured Germany with soprano Anna Netrebko. After co-headlining 2012’s Last Night of the BBC Proms, Calleja returned to the London festival in 2013 for a gala performance at the Royal Albert Hall and an open-air concert marking the Last Night of the Proms in Hyde Park. As a recitalist, he has performed in Japan and throughout Europe.

As an exclusive Decca Classics recording artist since 2003, the tenor boasts an extensive discography that includes complete operas and concert repertoire, as well as five solo albums: The Golden Voice, Tenor Arias, The Maltese Tenor, Be My Love: A Tribute to Mario Lanza, and Amore. His videography enjoys similar success, and it was his portrayal of Alfredo in the Royal Opera House’s DVD/Blu-ray release of La traviata, in which he co-stars with Renée Fleming and Thomas Hampson, that earned Calleja his first Grammy nomination. His rendition of the Verdi aria “La donna è mobile” is featured on the soundtrack of No Reservations, a 2007 motion picture starring Catherine Zeta-Jones and Aaron Eckhart. He made his Hollywood debut in 2014’s The Immigrant, in which he portrays the legendary tenor Enrico Caruso in a cast with Marion Cotillard, Joaquin Phoenix, and Jeremy Renner.

Calleja’s VERDI album was released by Decca Classics in February 2018 and features a lovely selection of dramatic tenor repertoire by Verdi, including arias from Aida, Don Carlo, La forza del destino and Otello, to name but a few. It was highly acclaimed by the press:

“Joseph Calleja with his ‘Verdi’ album is in outstanding form aptly displaying his progress as one of the finest tenors on the stage today.” (musicweb-international)

“Any doubts about the most winning lyric “Italian” tenor since Pavarotti tackling this heavy Verdi repertoire are largely dispelled by the vitality of his sunny sound and the clarity of his diction.” (The Sunday Times)

“Stylistically and temperamentally, he seems completely at home in this repertoire, never afraid to add faintly old-school expressive effects, though nothing ever seems contrived or histrionic.” (PRESTO Classical)

Calleja has been profiled in New York’s Wall Street Journal and London’s Times, among other newspapers, and has graced covers of magazines such as Opera News. An increasingly frequent face on television, he has appeared on such programs as CNN’s Business Traveller, BBC Breakfast, and the Andrew Marr Show, and been featured in numerous internationally televised concerts. In 2013, he made his U.S. network television debut performing in a Kennedy Center Honors tribute to preeminent American soprano Martina Arroyo on CBS.

Born in Malta in 1978, Joseph Calleja began singing at the age of 16, first in his church choir and then informal training with Maltese tenor Paul Asciak. One of his native land’s biggest celebrities, Calleja was selected to serve as Malta’s first cultural ambassador in 2012, and he was named a brand ambassador for Air Malta. Calleja recently teamed up with Malta’s Bank of Valletta to form the BOV Joseph Calleja Foundation, which will serve to help children and families in need. Calleja is the recipient of the 2014 International Opera Awards’ Readers’ Award.

How to Bid
Become a Sponsor
Safety Procedures 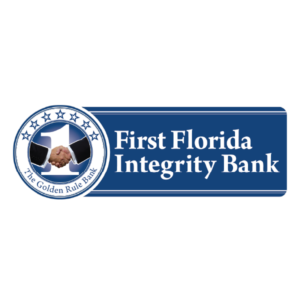 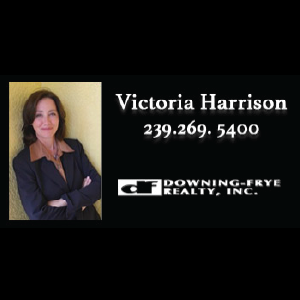 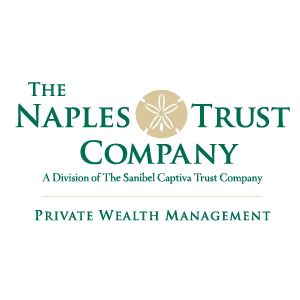 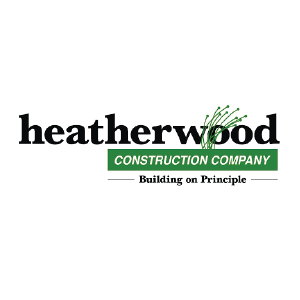 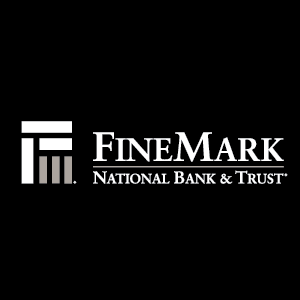 Join in on the excitement of the online auction!